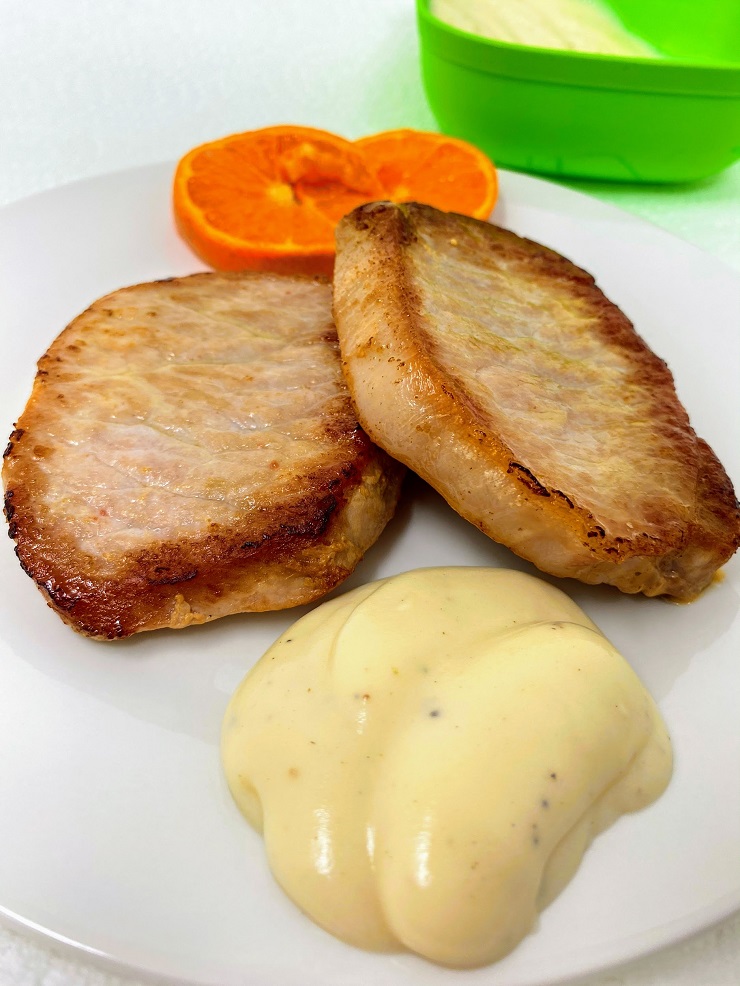 You have to try this pan seared pork chops recipe. It’s important to pan fry the outside of the meat if you want that crispy texture. It’s so delightful with this creamy horseradish sauce for pork chops too.

This juicy tender meat is a loin cut taken close to the spine of the pig. Furthermore it is often connected to a rib or vertebrae. Chops are often served as an individual portion of lean less processed meat. Pan seared pork chops recipe is one of the most common meals in the United States.

Additionally, pork is one of the most popular meats world wide. This creamy horseradish sauce is one of my favorite flavor combinations with this type of salty crispy meat. Especially with this pan seared pork chops recipe for which I am using boneless chops.

This cut of meat is also called America’s cut or pork loin filets.

It usually comes from the area above the loin chops, which is boneless and contains very little connective tissue or fat. In addition to using 8 (6 oz) chops, I also use 2 tbsp vegetable oil, and lemon juice. Also a dash of salt, pepper, and onion powder.

This drool worthy sauce for pork chops contains only 6 ingredients. It’s thick, creamy, with a mouth full of flavor. All you need is sour cream, horseradish sauce, salt, and pepper. I also love to add a splash of apple cider vinegar and lemon juice.

Before making the sauce I preheat my oven to 350 degrees F. Then heat the oil in a large cast iron skillet on medium high heat. Season the chops with salt, pepper, onion powder, and a dash of lemon juice. Then gently place the meat in the pan and sear on each side for 5 minutes.

Once the meat is properly seared place the entire pan in the oven for 15 minutes. In the meantime make the sauce by combining all the ingredients in a large mixing bowl and whisk. Whisk them together vigorously until thoroughly combined. Store it in the refrigerator to ensure it’s nice and chill when it’s served!

You have to try this pan seared pork chops recipe. It’s important to pan fry the outside of the meat if you want that crispy texture. It’s so delightful with this creamy horseradish sauce for pork chops too.

Directions For The Sauce

Simply combine all the ingredients in a large mixing bowl

Whisk them together vigorously until thoroughly combined

It’s best to serve chilled so store in the refrigerator

Directions For The Pork Chops

Pat the meat down with paper towels to remove extra moisture

Sprinkle them with salt and pepper

Searching for a Tasty New Sauce? 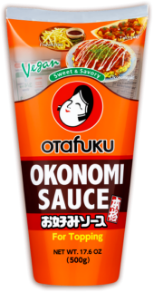 In production for 70 years, OKONOMI SAUCE is the signature sauce of Otafuku Sauce Co., the top sauce producer in Japan. "Okonomi" means "to your liking" in Japanese. Savor an authentic new taste by adding OKONOMI SAUCE to your favorite food. Try it now! 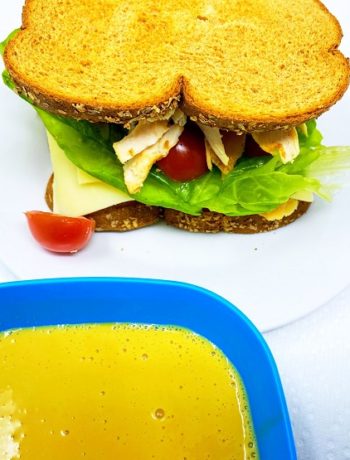 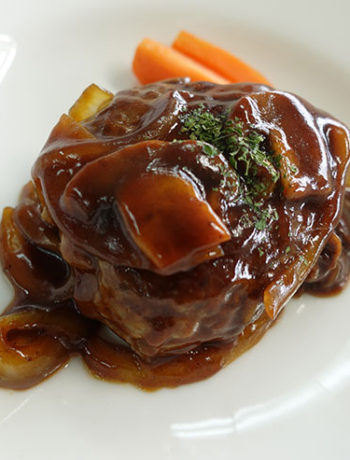 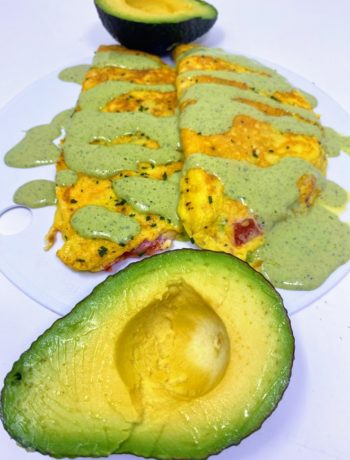 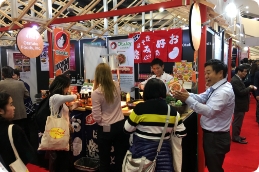 Otafuku is Japan's sauce masters since 1922. Enjoy cooking with our sauces. 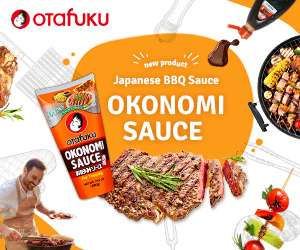 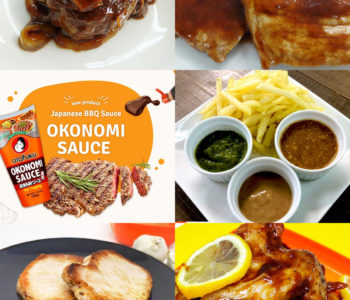 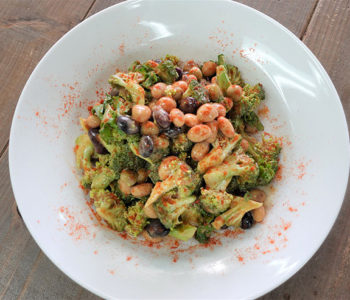 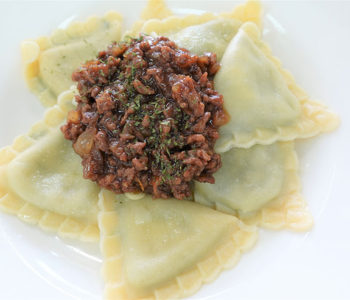 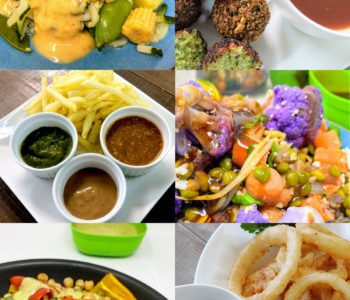 6 Sauces for Spicing up your Vegetables 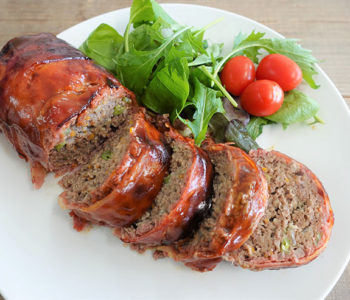